The future design is more purposeful

This trip began when my friend, Riris asked to visit Art Jog, the well known art exhibition in Indonesia. It became a super exiting and unforgettable trip with her, Dieta, and Winnie. 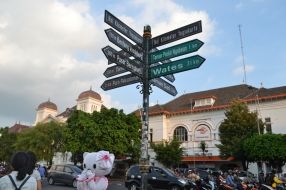 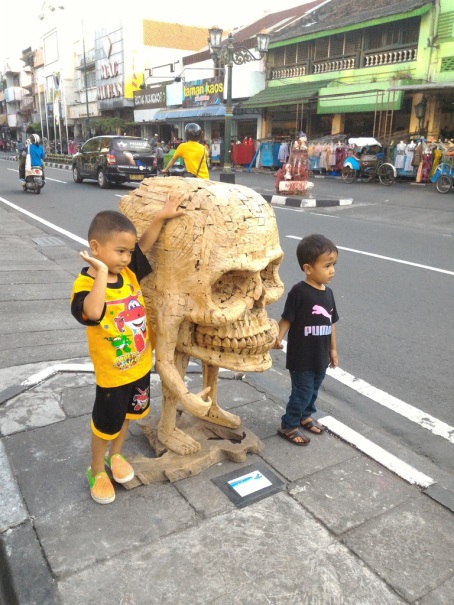 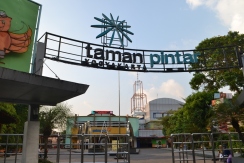 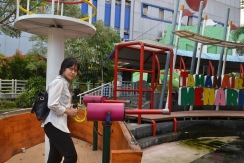 We depart from Bandung station to Yogyakarta station by economy class train. We planned to depart at 8.20 by train in Bandung Sation, but we couldn’t reach Riris in the morning. She was worried if Winnie did not wake up early in that day. Yet, the opposite things happened. Riris was overslept until 9 am. So, me, Dieta, and Winnie took the train and we laughed at the empty seat near us after that.

Riris decided to buy another ticket. Yeah thats okay, because she is quite well-off. (Riris are bullied by our classmate for being rich hahaha, just kidding).

4 pm. We arrived in Yogyakarta Station Yippiee!!!! Three of us strolled around the cities, Malioboro, Taman Pintar, Vredenburg, and finally we ate in Pusat Gudeg (Gudeg Center). Winnie and Dieta seemed very exhausted because they were fasting.

At night, we stayed in Dieta’s siblings house, not far from the city. Well, we were very exhausted and in the morning at 1 am, nobody aware of Riris’ calls and messages. We already put our alarms together, but nobody woke up. LOL. poor Riris. Riris finally came by gojek. At 4 am, we all woke up to eat before fasting. I also ate in that day. 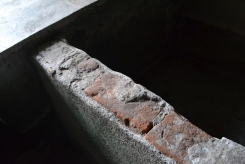 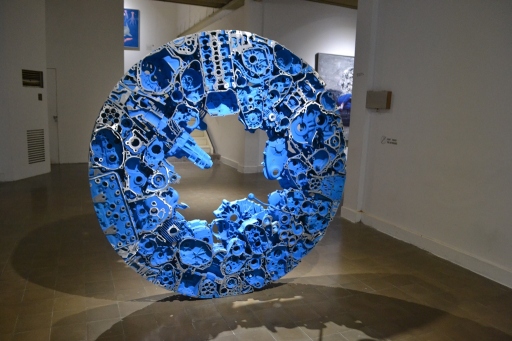 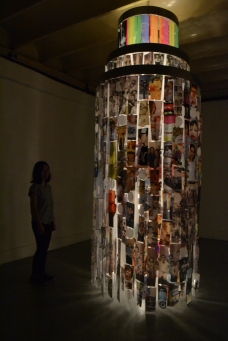 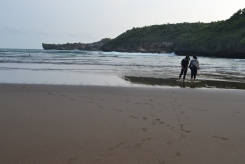 We started our journey by a rental car and Dieta drove the car. Amazing Dieta! We visit Taman Sari, ArtJog, and beaches. Taman Sari is very beautiful. Well the most interesting past is when the guide told us about how many mistresses the late king have, 75. Oh my… That will be the unforgotten history in our life, specially Winnie. hehe.

Next visit…. Art Jog 2016. Here, we saw many kind of artworks in Jogja National Museum. Actually it looked like Bazaar Art. The ticket price is Rp25.000,00. But we still don’t understand the artwork about a paper glass (sorry I forgot to take the photo of it). A unused paper glass was displayed in the exhibition and it became an artwork, but I don’t get it.

We reached the beach in 2 hours. It’s quite far from the downtown. So nice to see beach! We visited 2 beaches and drank coconut. But something happened with Winnie. Her wallet gone. We realized it in the second beach after adzan maghrib. So we decided to search it in the first beach, but zero result. But now the wallet was found by the people, he phoned Winnie after we were in our hometown. What a relieved. Another thing happened in the middle of the trip, guess it? The car’s wheel was blowing up. We’re so scared, 4 Girls in the middle of nowhere and very dark place. Unfortunately there was two kind mas-mas who help us to change the wire. Wuuuh so cool, but so creepy.

Finally, we closed our day by having very late dinner at Raminten restaurant. Believe me, that was very delicious and cheap restaurant. I ate only Rp34.000,00 but it feels like eating 100.000 food in Jakarta. Just try Bakmi Jawa in there! I almost dream of it every day :’) 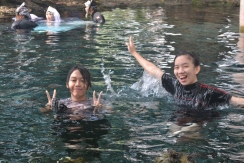 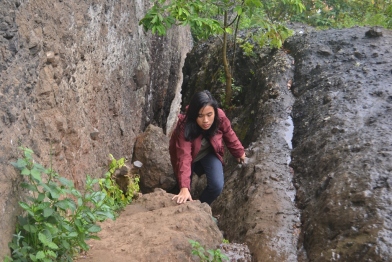 That day was adventure day, actually my outfit was totally wrong. I wear batik and also culotte. Yeah so wrong, but it’s okay.

First we visited Umbul Manten, the ticket was only Rp3.500,00, very cheap. We could see the clean water and very nice scene. I and Riris swam in the very cold pool but very fresh and nice. I was happy that Riris brought her swim glasses so we could see the blue water and the rocks below.

Next place, we went to Gunung Purba. The view was vey eyecatching and the scenery was very beautiful. There are 4 post where we could see the beautiful scenery, we did tracking to the first post and you can see the picture above, so high. We continued our journey to candi Ratu Boko, but it’s very dark. We ate turkey in the city. They have big portion and we were very exhausted. 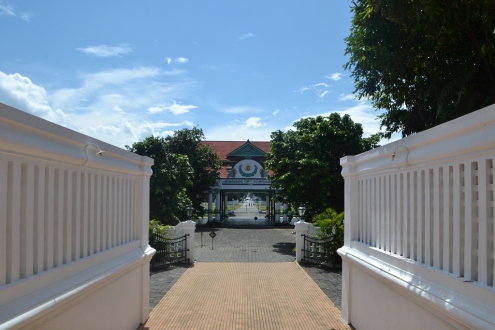 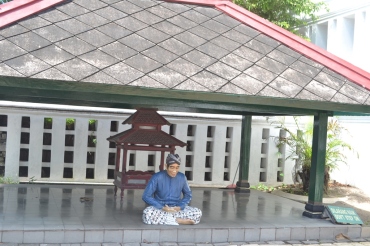 We feel so burning. It was so hot that I couldn’t resist. Well, we visited Keraton Yogyakarta and strolled around. We also bought some bakpia and went to pasar Beringharjo. Pasar Beringharjo is a market that sold many kinds of batik. To  wasting our time, we did SPA. Actually their SPA is very cheap. We got sauna, massage, and bath only Rp85.000,00. Riris and Dieta went back to Jakarta at 6 pm, while I and Winnie went to Bandung at 8 pm. So good bye Yogyakarta. It was a nice journey. I’ll visit Yogya again later.

Actually I am learning to write in English and of course I have mistaken in many vocab and grammar, so I am very sorry for that inconvenience.

This site uses Akismet to reduce spam. Learn how your comment data is processed.